Cyber-physical systems are complex and autonomous ensembles of different components that directly cooperate to offer smart and adaptive functionalities. They are composed of sensors, actuators, and processing components that are deeply entangled: they constantly exchange information and actively interact with the external environment. So they are increasingly used in a variety of applications with a growing market. CPSs will potentially bring about significant social benefits; nevertheless, there is no such thing as a free lunch and several new challenges and trade-offs must be faced in their design, especially when the CPS should adapt to the changing environment or heal itself. Indeed, different nodes could cooperate to enrich the offered functionality. All the components are typically characterized by different spatial and temporal scales, while multiple and distinct behavioural modalities and contexts should normally be taken into consideration. In addition, uncertain operation environments and interactions with humans as users and/or as operators complicate the scenarios of these ever increasingly pervasive systems. Anyway, the Human Factor is not to be considered a constraint, but an opportunity for creating more useful and robust CPSs. An important effort has to be done in avoiding to privilege technology respect to users/operators needs and on the contrary in designing CPS systems to potentiate human abilities during the interaction with them, instead of doing a technology push.

The third edition of the CPS summer school was targeted at students, research scientists, and R&D experts from academia and industry, who wanted to learn about CPS engineering and applications. The program covered all the design phases of CPSs, starting from the conception of the idea down to the definition of the final system presenting state-of-the-art tools and methods and allowing participants to play with industrial and academic design environments.

Topics of interest included the following:

ALOHA participated through several actions at the 3rd edition of the CPS School (Alghero, Italy, September 23-27, 2019).

Some pictures of the CPS school are shown below (more pictures, videos and details in the official Twitter profile of the CPS School). 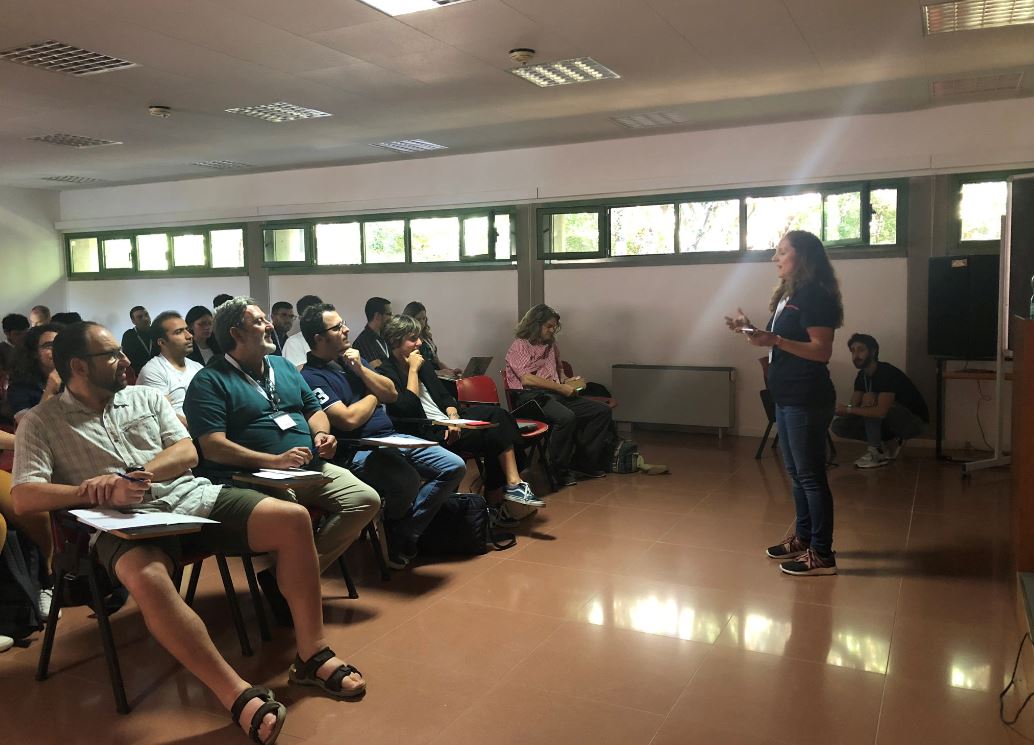 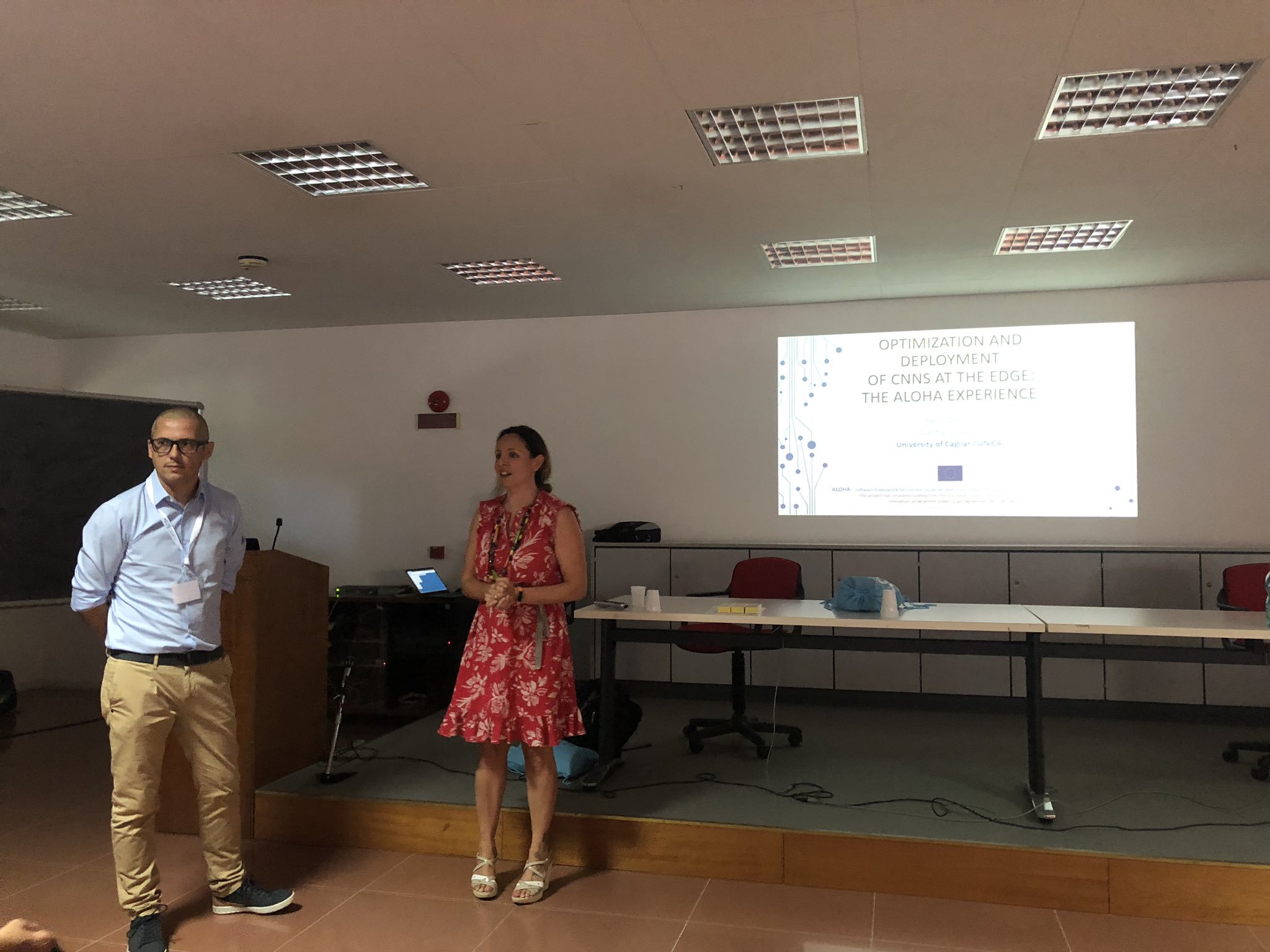 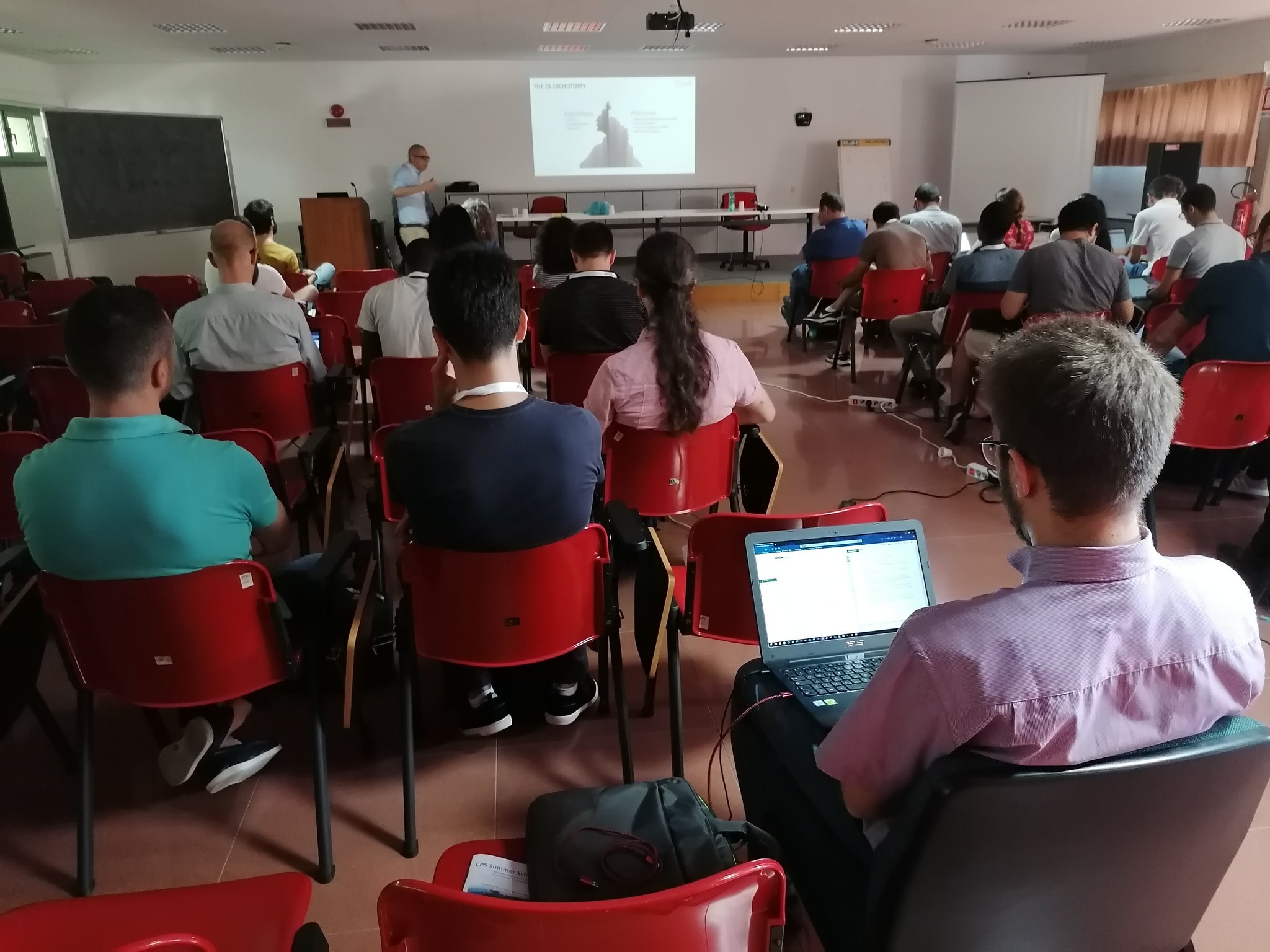 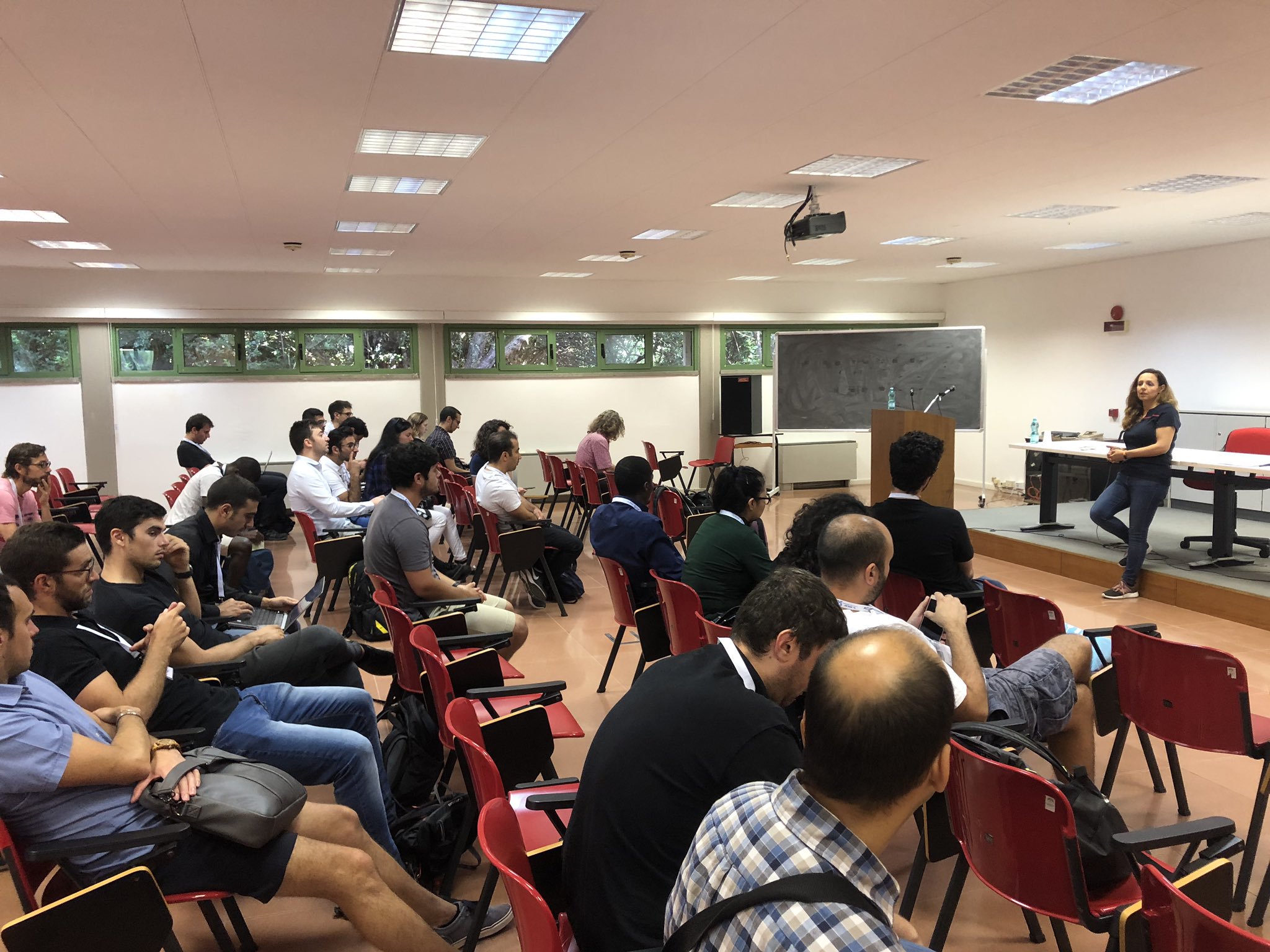 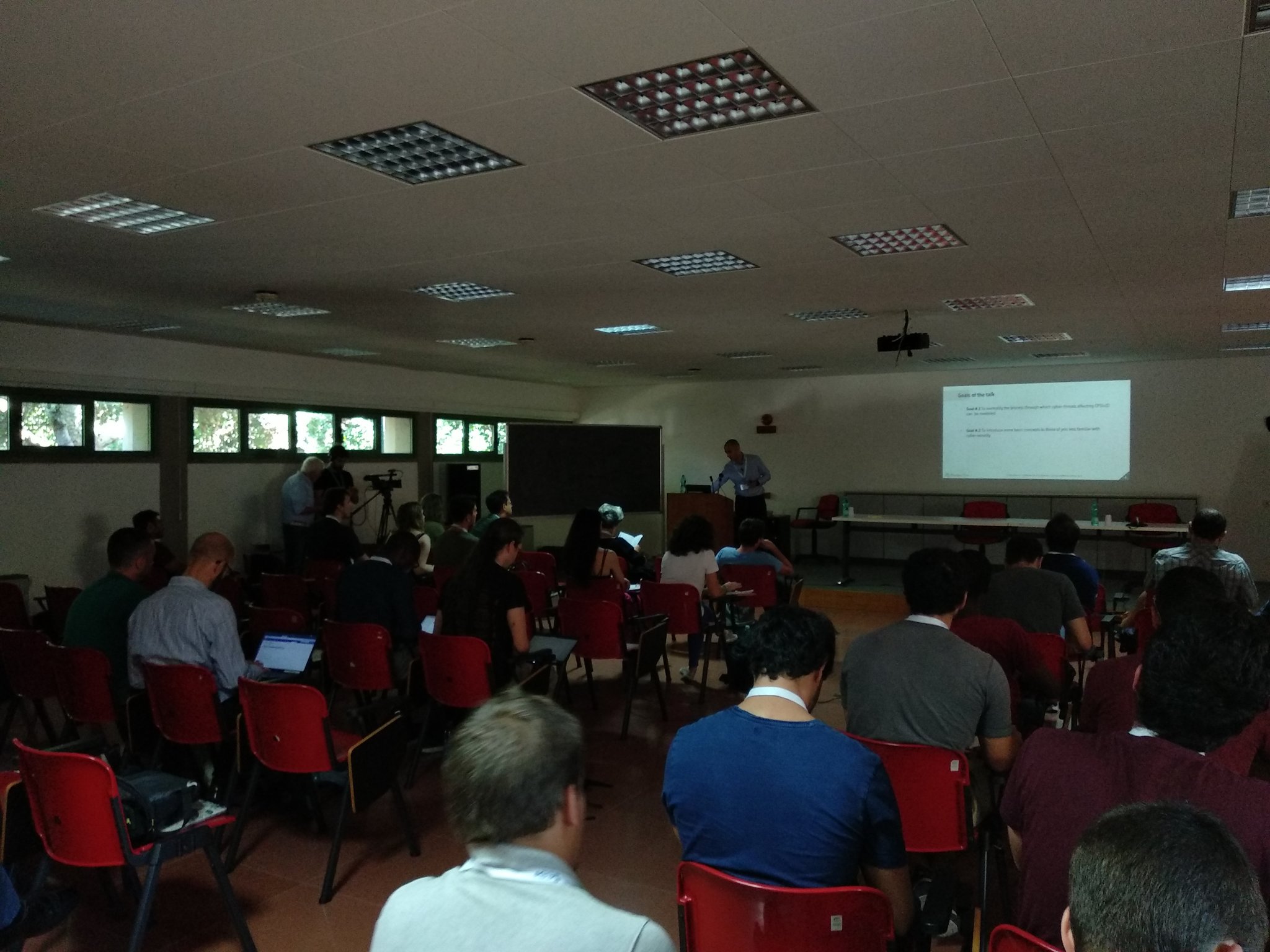 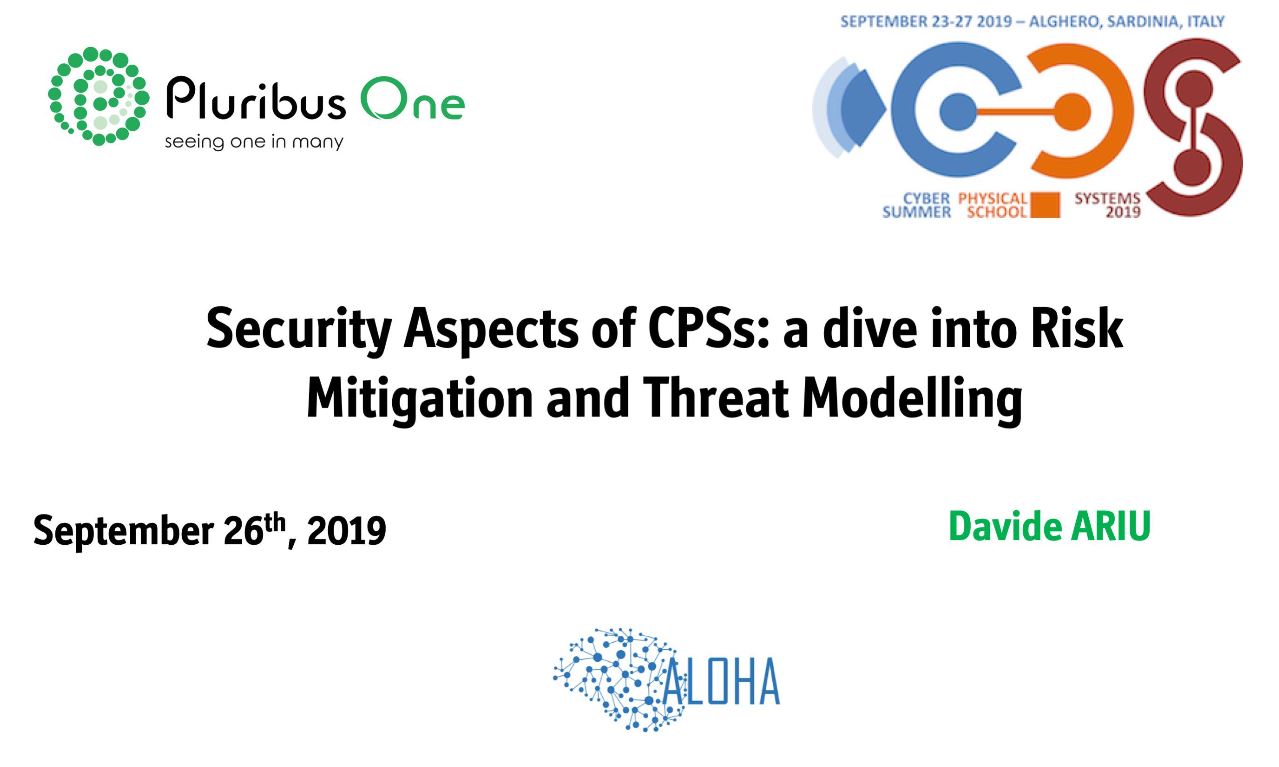